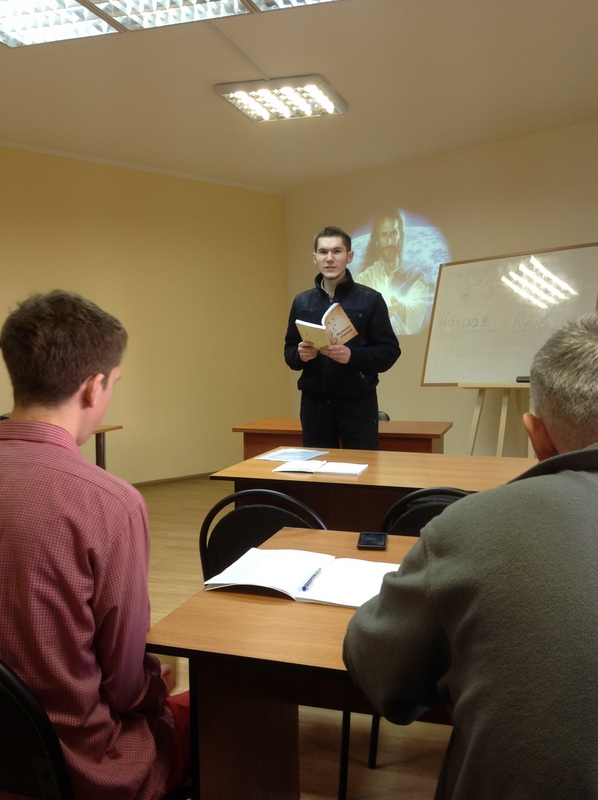 ON THE REOPENING OF UBI IN KIEV

After nine months, Sunset is once again equipping servants of Christ in Ukraine. The Ukrainian Bible Institute (UBI) has moved to the capital city and is receiving students to train as preachers and church leaders. UBI is again reaching out with the gospel and blessing the lives of those who are in need physically and spiritually.  All of this is possible because you allowed God to work through you to meet a pressing need.

At the beginning of December we issued a challenge to join us in answering the cry of the Ukrainian people.  As a result of the war in the eastern regions of the country more than 6,000 people have perished and over a million have been displaced.  The situation forced the closing of UBI in May and for months its necessary light was dimmed but not put out. The decision was prayerfully made to move our training to Kiev and that prompted our plea for funding.  We sought to raise money that would be needed to carry out the training but also to reach out and assist the many refugees that the school was capable of affecting.  To that end, a donor was found who agreed to a matching fund of $25,000 and so that challenge was laid down to the brethren in our sphere of influence. You responded even beyond expected so that to date we have collected just over $100,000.   Praise God for His benevolence through you. 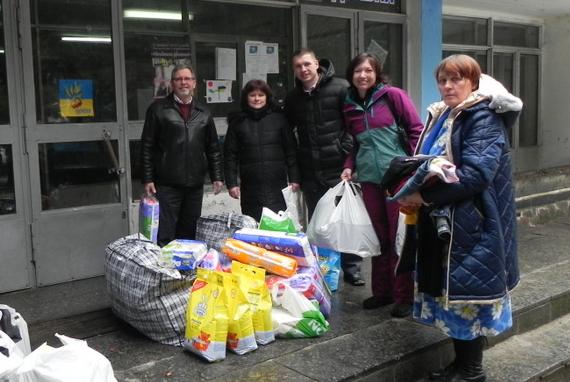 At the beginning of February, Tim Burow, Dean of International Studies, made a trip to Ukraine to help with the reopening of the school and to assist in outreach to refugees.  Tim was able to carry in some much needed cash to move things forward.  While in Kiev he was also able to have more money wired in from the States.  Please understand that currently many banks in Ukraine have gone bankrupt and others are very pressed for cash.  Because of a falling Ukrainian currency the most that a person can pull out of an account or collect from a wire is $500 a day. You can imagine how many trips that would take to the bank to get the funds. Those trips were joyfully made. To date we have moved over and spent one quarter of the raised funds.  God will continue to make a way to get the money over as needed. 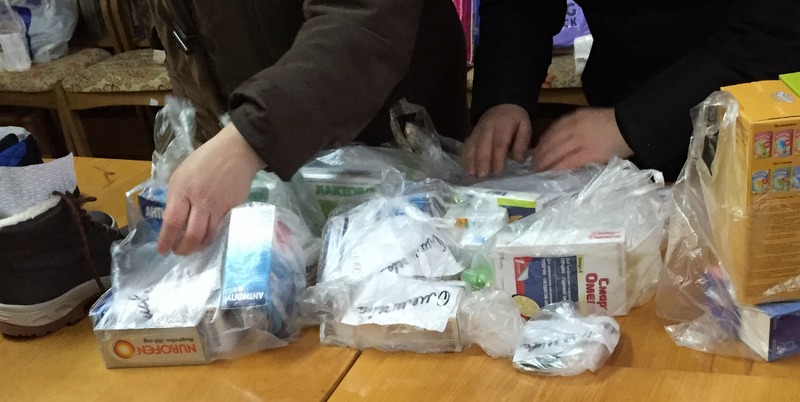 Through the funds raised we have been able to reopen UBI by renting an office facility which affords space for classrooms and administration.  The space that we are renting can allow up to 40 students at a time and serve very well for the training we are trying to accomplish.  Additionally, one of our classrooms has served for the launch of a new congregation in Kiev. Tim Burow was privileged to preach at the opening service.   Obviously the students need housing and so a large men’s apartment and women’s apartment were rented.  All of these facilities needed to be paid for and outfitted; lots of desks were purchased; beds and tables were acquired; office equipment was necessary; whiteboards and a host of other things were imperative.  The staff was also in need of assistance for housing as they left their homes in Donetsk to serve in Kiev.

The other element for which these funds were raised was to help out the many in Ukraine who have been displaced by the war in the east.  UBI has been able to reach out through many different venues to assist.  They have been supplying winter clothes and boots to those arriving with almost nothing. They have helped with food and medicine for those in the refugee camps where illness can spread very quickly and always they are eager to share the gospel. Quite a few of the refugees have come to attend services and some of the students are going to the camps weekly to hold children’s studies.

Everywhere you go, the people are so thankful.  They are in a state of shock and confusion because their world has been turned upside down and inside out.  Yet, they are always thankful and take nothing for granted. Very often they are amazed that people would take notice of their plight and do something so selfless as to help them.  They are not used to a religious group that does something for which they don’t need to pay.  From refugees to students to UBI staff the reaction is always the same: gratitude. The thank you(s) are endless and the prayers of returned blessings are always ascending.  God has touched the lives of so many during this trying time and He has used you to make it happen. Thank you for your participation in these efforts to His glory.

On behalf of the people of Ukraine; Thank You! 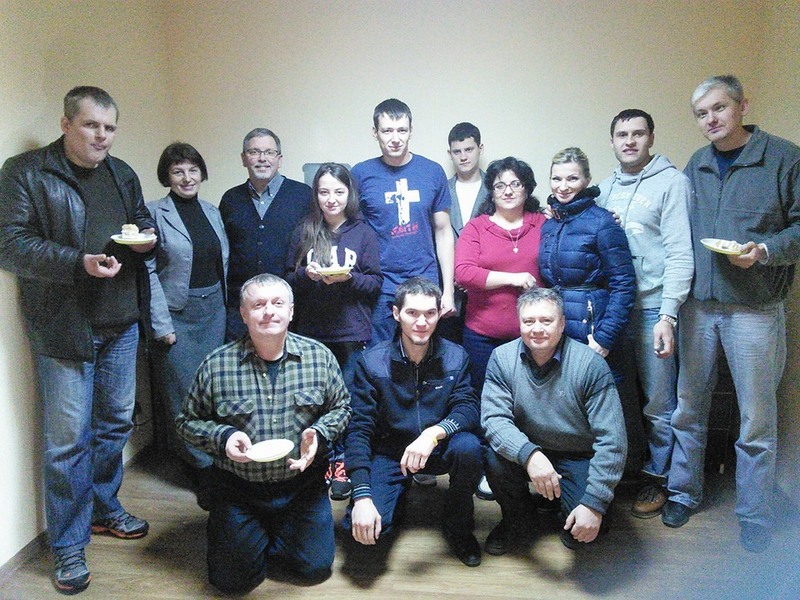