Staying Off the Sidelines 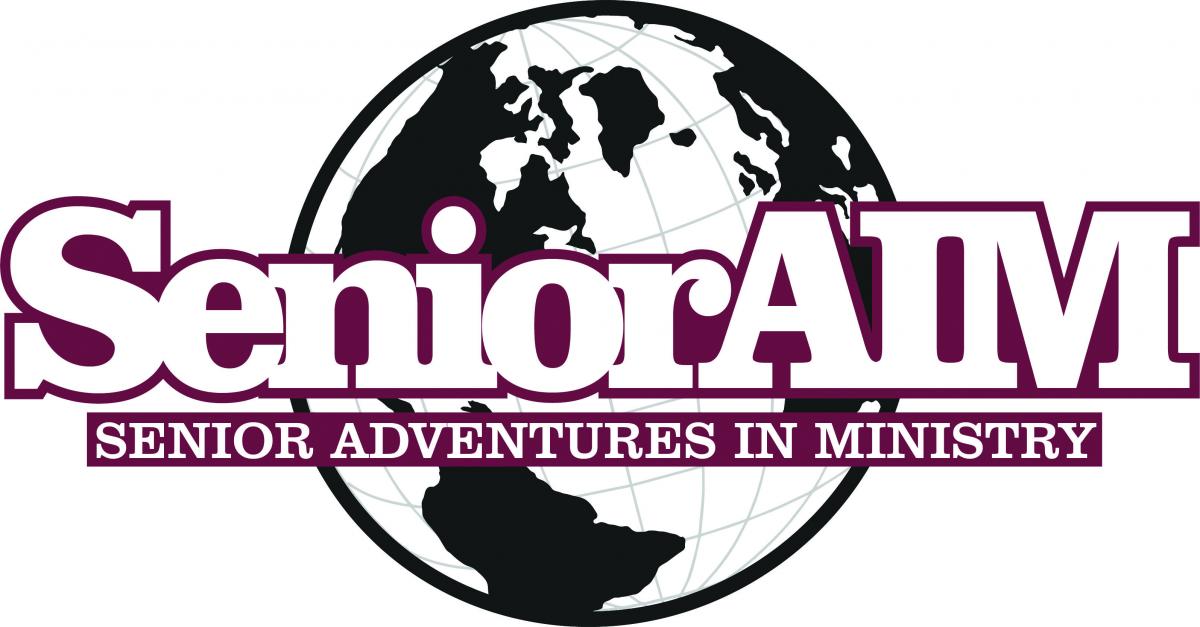 Sunset often talks about the exciting things God is doing with young people or with new places or with new opportunities; however, God is not just the God of the young. He is also very much the God of the old. Across our culture and our world, there are millions of people with experience who are marginalized and minimized and characterized by the things they are no longer able to do without regard for the unique gifts and wisdom they possess. SeniorAIM is a ministry at Sunset that contradicts what the world would have us believe about what we are able to do after we retire.

Senior Adventures in Ministry (SeniorAIM) began with its first class at Sunset International Bible Institute in January 1995 with eight students. Since then, the ministry has been blessed with almost 300 students studying for one or more school terms. These students have included men and women, couples and singles. The age range has been from the mid-’40s to over 90 years old. SeniorAIMers have taken the Gospel all over the United States and to many foreign countries. They serve in many areas including preaching, teaching Bible classes, leading VBS, church planting, and more. They speak many languages, including sign language. 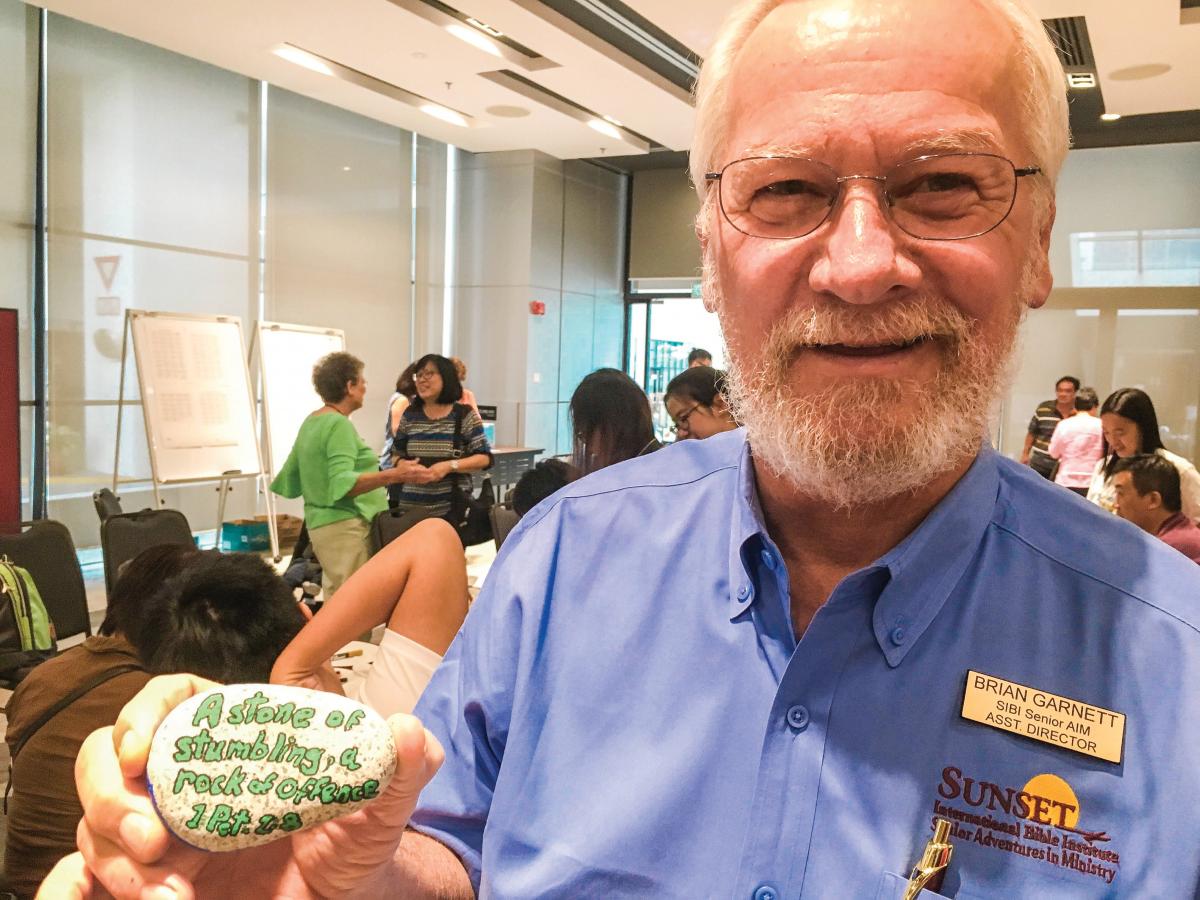 This past summer, ten SeniorAIMers made a journey to Singapore at the invitation of the leadership in the Pasir Panjang congregation. The Pasir Panjang congregation arranged a retreat in a special hotel across the border in the country of Malaysia. Various talks and presentations helped form bonds among the members as well as the visitors. There was one baptism at the retreat, and others followed on Sunday after the group’s return to Singapore. Brian Garnett, Harry Overstreet, and Stuart Jones presented talks focused on seniors in relation to the past, the present and the future. Harold Romine added his special thoughts on the subjects. 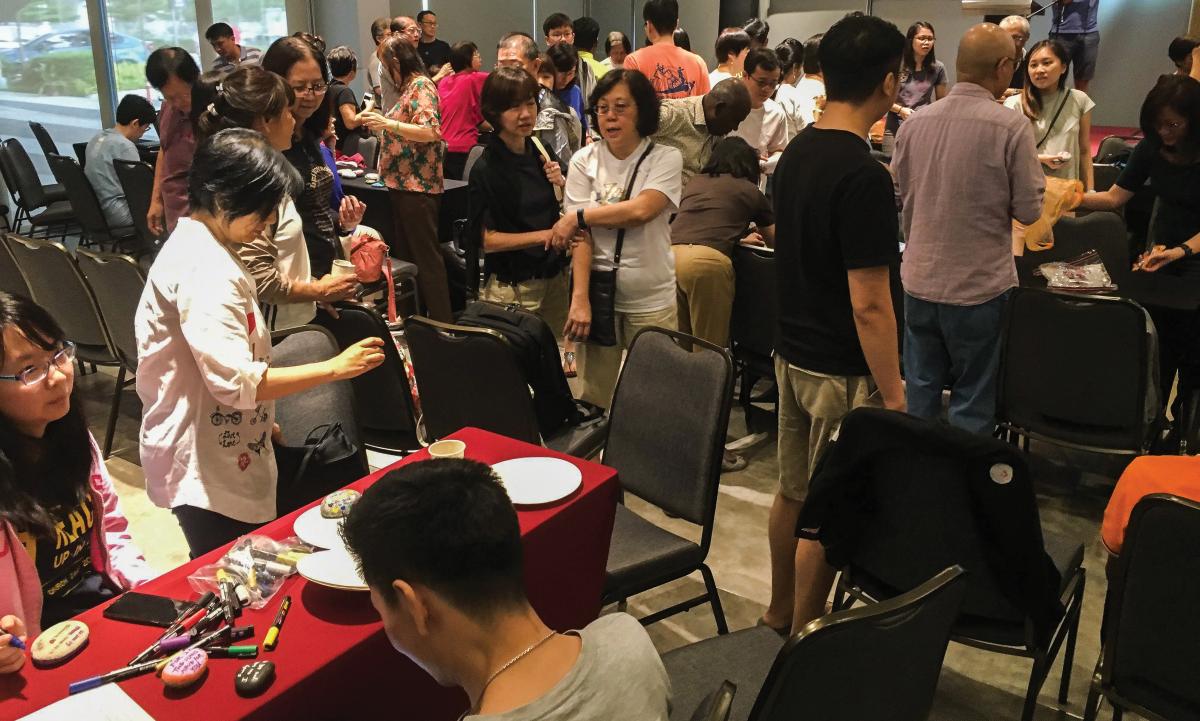 In Singapore, there is a mandatory retirement age of 67 and a life expectancy of 82. The Christians there struggle with a sense of purpose and finding activities to help them remain productive. Many of those who met with the SeniorAIMers from Sunset were inspired to learn that in the church there is no retirement age. There are countless ministries in which those who have retired but remain in good health can continue to participate for many years. The congregation may even consider beginning their own ministry for those who have been forced to retire but are still useful for the building of the kingdom of God.

That emphasis on usefulness and purpose is what SeniorAIM helps to convey to congregations around the United States as well. Their recruiting focus is to attract those who are about to retire so that they will readily transition into personal preparation for productive activity in the kingdom. SeniorAIM also focuses on retirees from companies, military, and schools whose retirement is funded, so they can be engaged in productive outreach in both domestic and foreign settings.

The work these senior members do all over the world can be summed up in this statement from a member of the church in Singapore: “Thanks for your wonderful presence here in Singapore to encourage us and especially for me. I thought at my age which is just over 60 that I would take a ‘sideline’ for the younger ones to move ahead, but instead, I felt ashamed knowing all of you are years ahead of me and still active and daring ahead for the kingdom of God. I realize my eyes are not open. Thank you again for energizing the Spirit in me to take a more active role in His Kingdom works. Praise God for you.”