Thank you to all who have been a part of the Solar Mission. In five years, God has done some amazing things.

When we look back at all that God has done through the Solar Mission, all we can say is “Hallelujah, to God be the glory.” Every supporter has been an extremely vital part of this mission. From those individuals among you who gave for part of one solar player, to those congregations who give each month, this mission would not have gone anywhere without all of the parts of the body of Christ working together.

We have been so encouraged by the reports from Barry Smith (mentioned in the previous update) and others who have taken the solar players and made them an integral part of their ministry. All of these successes and all the calls from around the world compel us to keep going with a new mission.

The current Solar Mission has a dual focus; we will be distributing 3,000 solar players over the next two years, in Creole, to the nation of Haiti and to the Portuguese-speaking world including Brazil, Mozambique, and Angola. The purpose is to reach out to the needs of one of our closest neighbors in Haiti and to reach the 5th most spoken language in the world, Portuguese.

For the past few years, David Dirrim and the Center for Biblical Training (CBT) in Cap Hatien has been working to translate the material on the solar player into Haitian Creole. At the same time, the LiveBeyond clinic in Haiti has been pursuing us to provide them with solar players so that they can meet the spiritual needs of those who come to them. The literacy rate in Haiti ranks among the lowest in the world at 60%. The audio lessons on the solar player will have a profound impact in a country that depends on the spoken word so heavily.

While mission work in Brazil has done much to reach the cities of that great nation, there is much of the Portuguese-speaking world who live without consistent electricity or access to large amounts of Bible-related material. In an interview, Howard Norton, one of the pioneer missionaries to Brazil, says, “placing solar players in the hands of key people in that region of Brazil would be not only a wonderful leadership training program, but also provide wonderful evangelistic opportunities.” The solar players will be distributed through Brazilians up into the Amazon where Americans are not allowed to go. This is another instance of the solar player going where we cannot. One of the regrets Howard Norton shared from his work in Brazil was that after they baptized large groups or people, there was no one who could continue to teach them. He believes the solar player can fill that role of helping churches to grow deeper in God’s word. (Visit https://sunset.bible/solar for more of the interview with Howard Norton)

In Africa, churches in Mozambique and Angola suffered for years under civil war, poverty and oppression, but as conditions improve, the word of God is spreading. Strong, biblical teaching is a desperate need of these fast-growing churches. Just as has happened in Brazil, the fast growth of the church requires a deeper education in the word for the long-term establishment of the church.

You have sent the light in English and Amharic to Africa, in Spanish to Central and South America, in Arabic to refugees in Europe, and in English to the Philippines. Now, send the light to the 5th-largest spoken language and to one of our closest neighbors. Help make this solar mission possible and help us find others who are willing to be a part. Help us find a time to meet with your church leaders about how your congregation can be a part. If you would like us to visit your congregation for a personal report, let us know. Contact office@sibi.cc or call 806-788-3214. 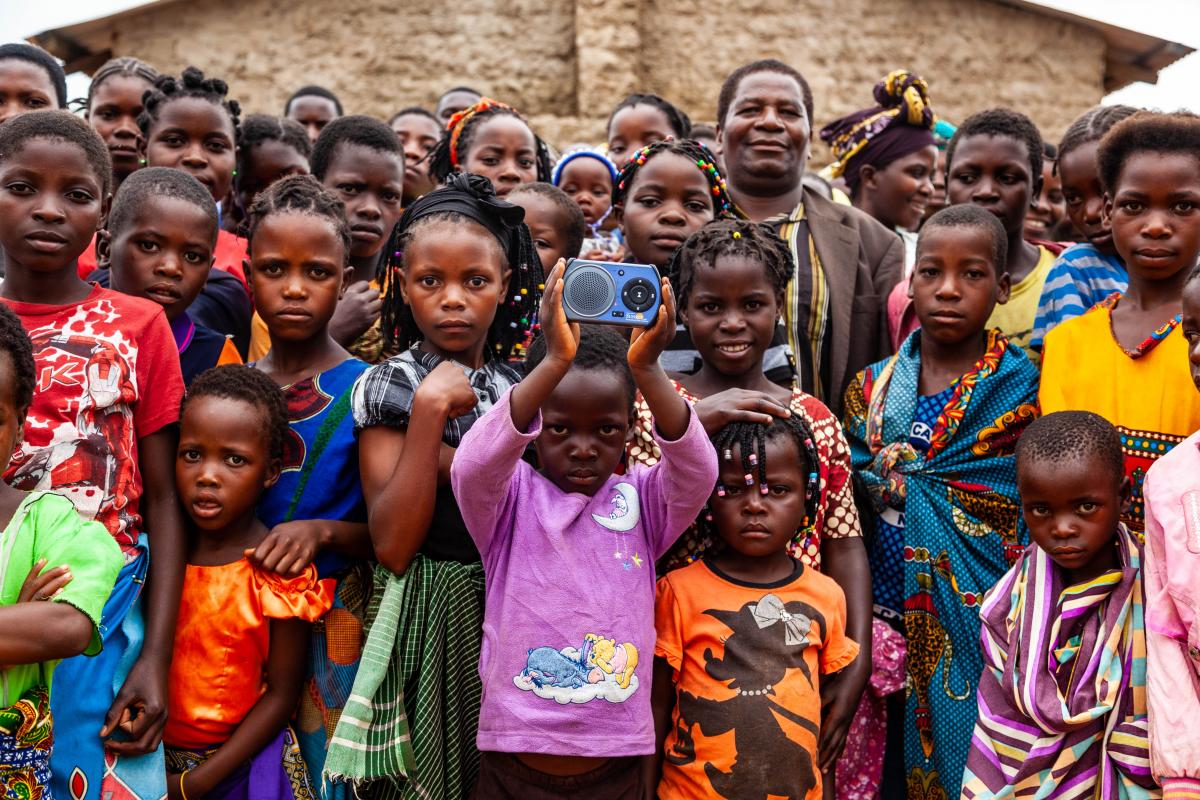