Since the last update, deliveries of solar players to the Spanish speaking world have continued. Chris Swinford led a group to Nicaragua and distributed players with the help of our partner schools in that country. Tim Burow and Arthur Puente took players to Ecuador and worked with Josh Marcum and the Quito School of Biblical Studies to distribute the players among the preachers there.

So far in Phase III there have been over 300 players distributed in Cuba, Honduras, Bolivia, Nicaragua and Ecuador. 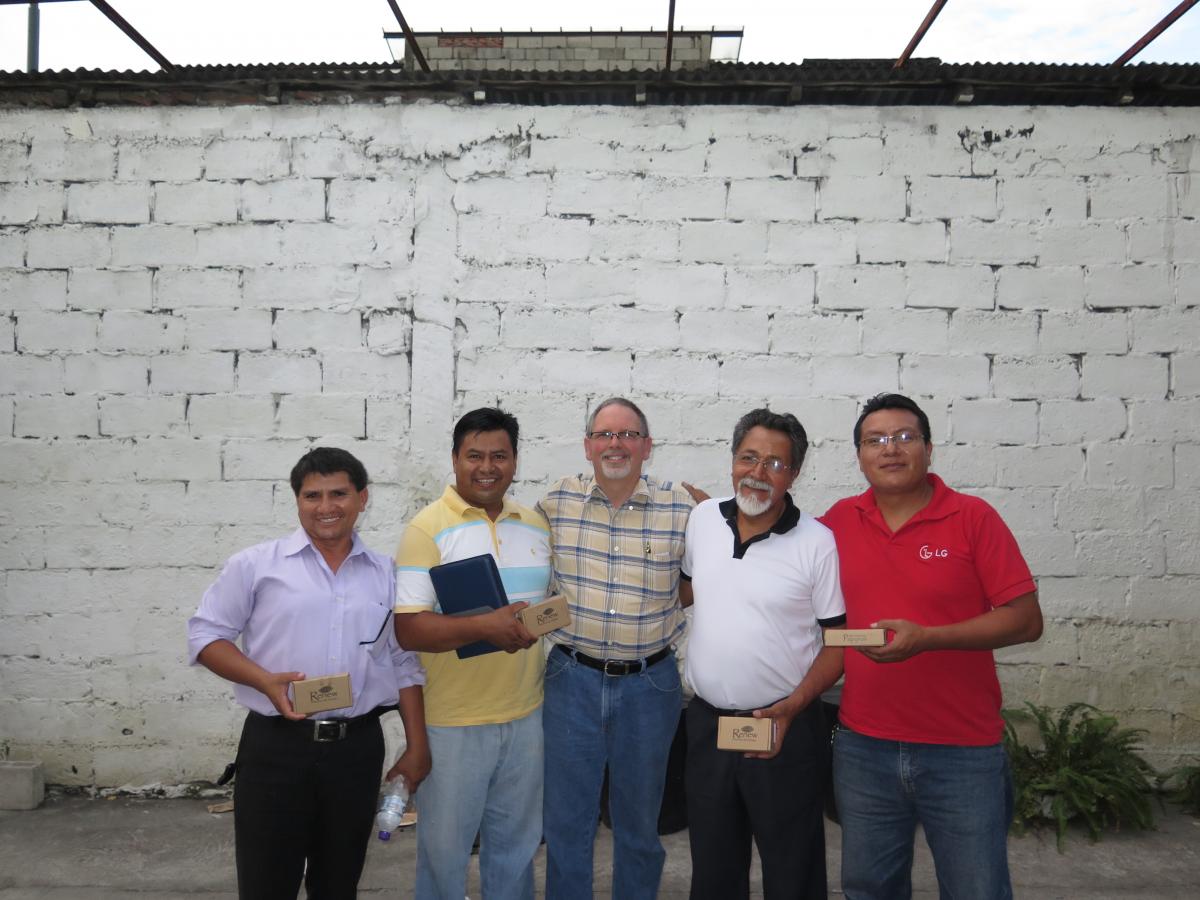 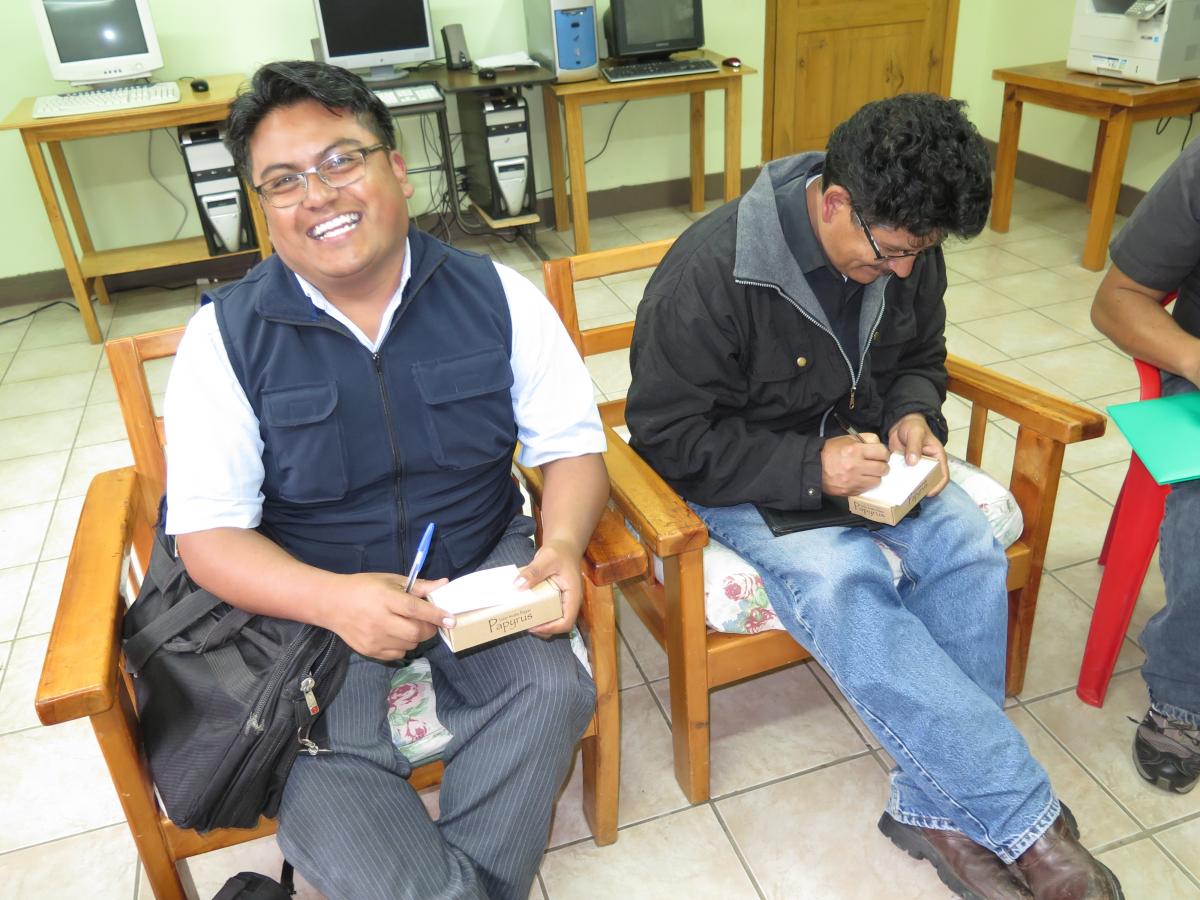 In addition to the work being done distributing the Spanish solar players, there has been an ongoing effort to take more English solar players to Africa. So far this year over 400 solar players have been delivered to seven nations in Africa. This was made possible by a large matching grant from two very special families who were “not ready to give up on Africa.” This effort to provide extra solar players to Africa is over and above the 4,000 supplied to seven African nations in 2014-2015. This is also in addition to our current Phase III effort to provide 3,000 solar players to seven or eight Spanish speaking nations. Nigeria, Ghana, Zimbabwe, and South Sudan all received additional players to supplement what was already provided. South Africa, Lesotho, Malawi, Namibia and Mozambique received players for their ministries. These countries were not included in Phases I or II. 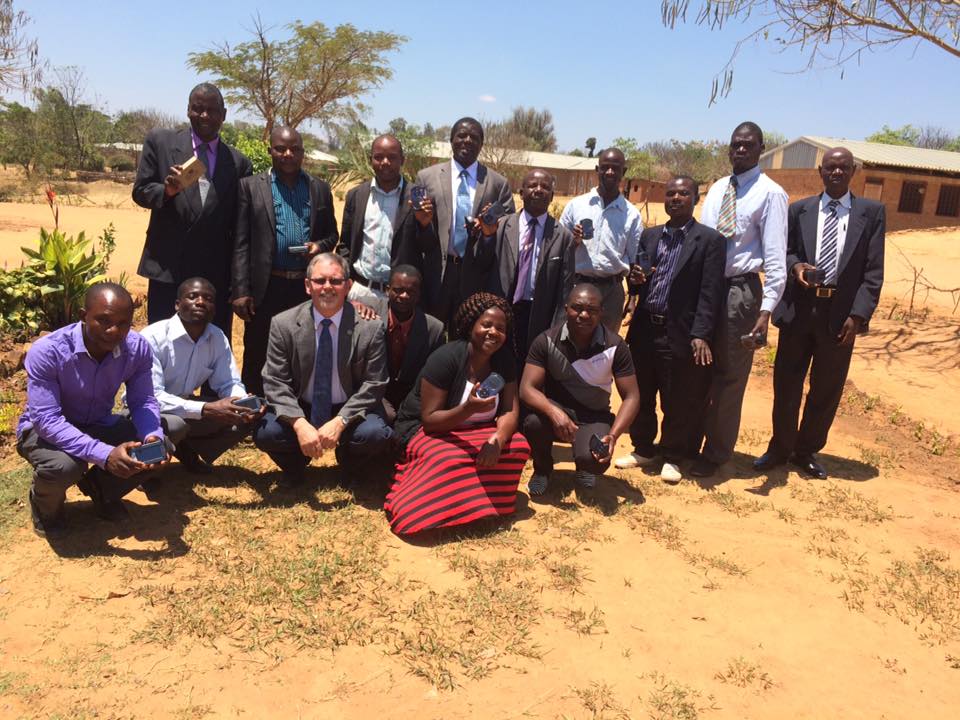 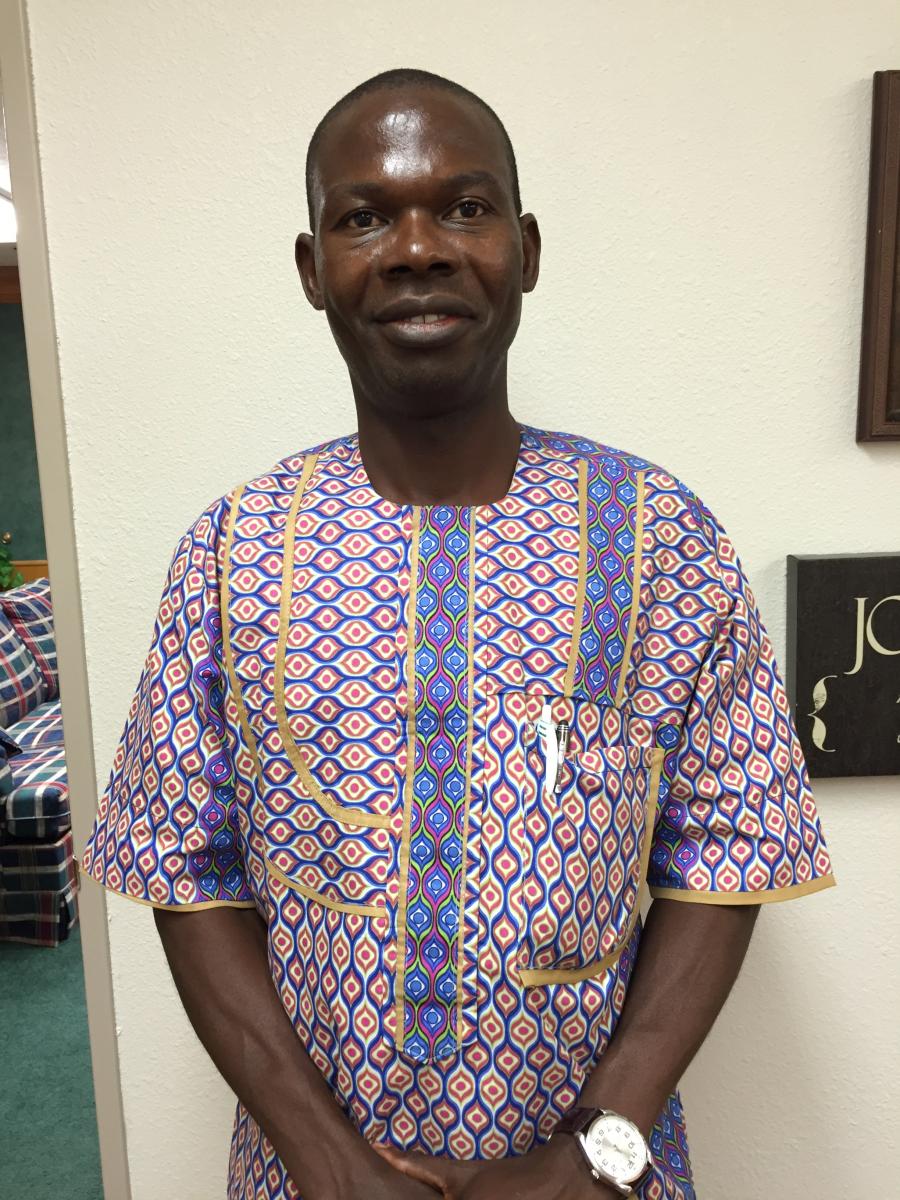 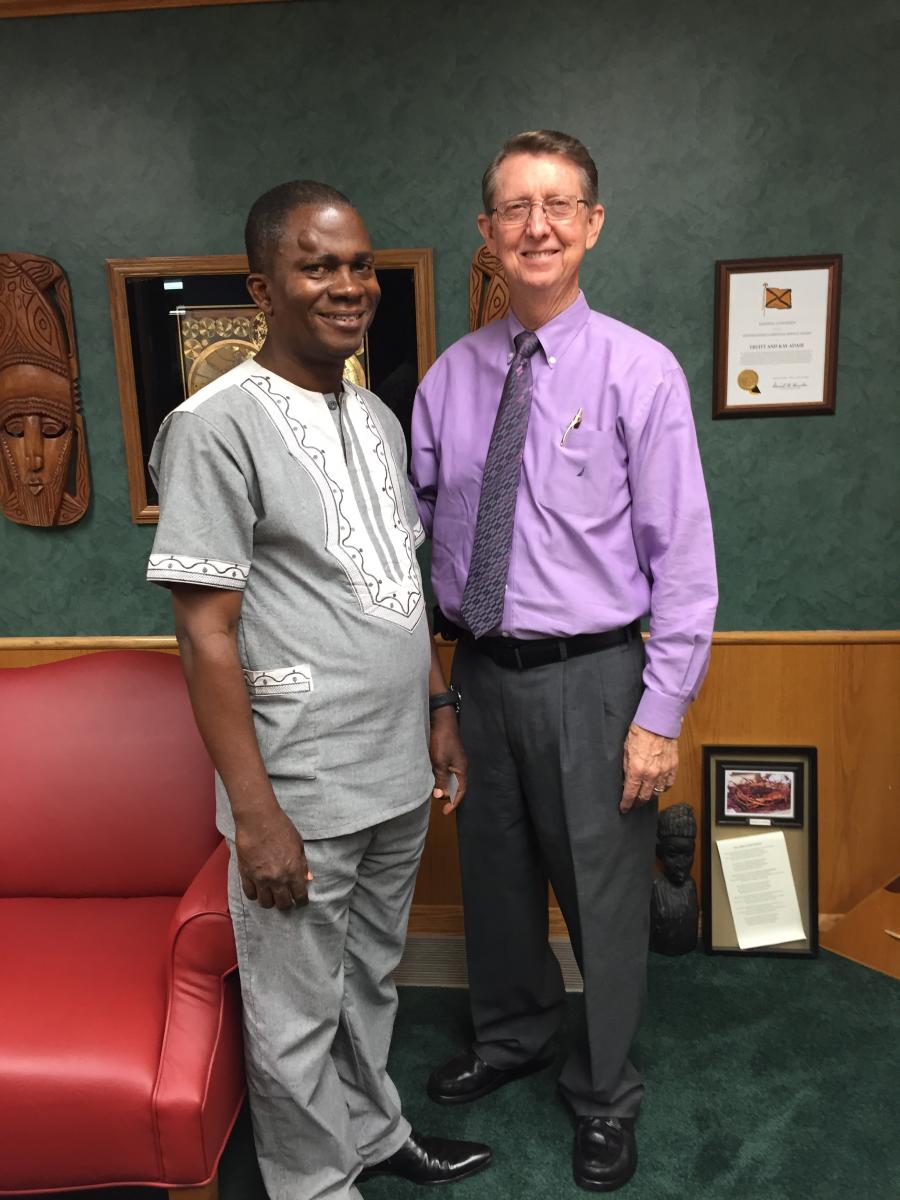 Recently brothers from Nigeria and Ghana came to Sunset for a visit and shared how the solar players are making an impact in the kingdom of God. Prince Ugbe from Nigeria (pictured left) discussed how the players are helping leaders to be better equipped for assisting the flock and to have a better understanding of the Word of God. Prince was able to take 80 more players back with him. Emmanuel Antwi from Ghana (pictured with Truitt on the right) also shared the way the players are helping Christians where he ministers. Several blind brothers and sisters are now capable of studying the Bible in audio format and are honing their understanding through the use of the Sunset curriculum on the device. Students and teachers alike are improving themselves as spokesmen for God because of the generosity of our brethren who are making the solar players available. Emmanuel was able to carry 20 back to Ghana with him, and we will be sending more to him.

Tim Brumfield took 65 more players to South Sudan. In one location he delivered several but had to leave in a hurry before training the students there due to the fighting that continues to plague that area. In Pajok, near the Ugandan border, our brothers meet weekly to study together at the Bible Learning Center using the solar player as their teacher. That study group continues to grow in spite of the fact that they are at war and live in fear every day. Interestingly enough, the church is still meeting on Sundays and continues to grow inspite of war and fear. In the refugee camps of Uganda, where hundreds of thousands of South Sudanese are, the solar player is also being used by those who speak English to help them prepare Bible classes and sermons. What a valuable tool.

Giving for Phase III has continued through the support of many. Many supporters from Phase I and Phase II have continued to graciously give to support this mission method that is has proven itself as an effective way to spread the kingdom of God. Sunset has also promoted Phase III at dinners in Dallas, Fort Worth and Houston. One more is planned for Lubbock on November 10 (to reserve a seat RSVP to wagnerlf@sibi.cc or 806-788-3214). These dinners have helped to grow the number of individuals that are committed to seeing solar players sent to those who will use them to preach and teach God’s Word. At this point, money has been raised for 1,300 players on our way to 3,000.

The first official response date is December 5, 2016 with the second response date on June 6, 2017. Begin discussing with your congregation now which date would work best. Contact us if you need additional information or would like someone from Sunset to speak to your congregation about being a part of this exciting and effective ministry.