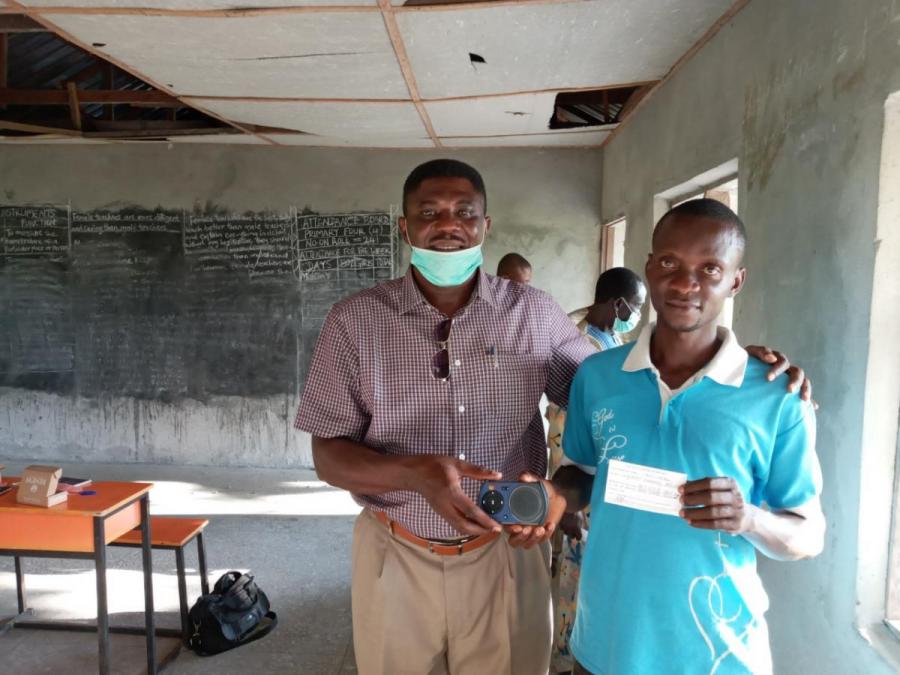 In Nigeria, the name C.A.O. Essien is as legendary and familiar to our brethren as Alexander Campbell is to those who know about the Restoration Movement in the United States. Essien requested a Bible correspondence course from a church in Nashville, Tennessee, in 1950 and began to preach the Gospel he had learned. When two missionaries from southern Africa, Boyd Reese (father of World Bible School President, John Reese) and Eldred Echols, were sent to investigate, Essien had already baptized more than 10,000 people, planted dozens of congregations, and started a school of preaching. The Biblical revival movement that began with a truth-seeker in the village of Ikot Usen, Nigeria, has spawned an evangelistic explosion in Nigeria that has resulted in nearly 4,000 congregations of Churches of Christ. Emmanuel Essien is the nephew of C.A.O. Essien and currently serves as the director of the C.A.O. Essien Bible College, a partner school of Sunset located in Ikot Usen, birth place of the modern movement of the Church of Christ in Nigeria. Recently, Brother Essien used the Solar Players we had provided to convert two men, both of whom are now training to become gospel preachers. The gospel legacy continues in Nigeria with tens of thousands of New Testament Christians and dozens of preacher training schools, including four associated with Sunset International Bible Institute. More than 1,100 Solar Players have been distributed to leaders in Nigeria since 2015. After 5 years, most of those Solar Players are still preaching the Gospel in one of the most receptive mission fields in our world.

“The Solar Player produced and distributed by SIBI is making waves around the world. Two men who were not Christians were baptized after listening to the WBS lessons and ‘How to become a Christian’ on the Solar Player I gave out to them. I am so happy that despite not being able to go out and speak (because of COVID-19) the Solar Player is able to bring men to Christ.” - Emmanuel Essien 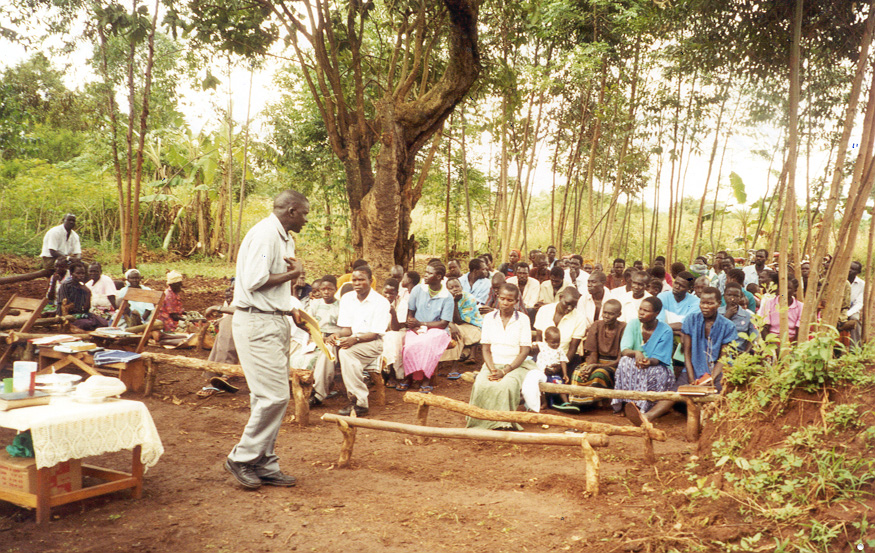 Isaya Jackson grew up in South Sudan and fled with his family to a Refugee Camp in Uganda to escape war. In the early 90’s, the US government brought the Jacksons to Houston to begin a new life. Isaya was converted to Christ by Bill Yasko, a graduate of Sunset. He was then sent to SIBI to become a gospel preacher. Isaya graduated in 1997 and made the decision to leave his new home in “paradise” and return to a meager existence in the refugee camps he had been blessed to escape. During his preaching ministry, Isaya converted more than 5,000 in South Sudan and several refugee camps and planted dozens of congregations that met in very primitive conditions. He helped train many preachers and other congregational leaders using the Bible teaching he learned at Sunset. When the Solar Mission began in 2014, some of the first Solar Players were given to brother Isaya to help with his evangelistic work. Hundreds would eventually be distributed in refugee camps and in South Sudan. With no electricity and lots of sunlight, Solar Players were ideal to share the Good News and to do follow-up teaching when well-trained leaders were not available to help equip new congregations. In October of 2019 brother Isaya Jackson lost his battle with a fast growing brain tumor and graduated to his eternal home. His body was laid to rest on the Sudanese Mission Compound in Pajok, South Sudan. His legacy lives on among thousands of converts and the churches and preachers he influenced with the Word of God.

It takes $500 to put a Solar Player in the hand of a church leader in a receptive part of our world. Use the Donate button on this page to help with this worthwhile effort.