The history of Sunset International Bible Institute is a rich one. It reveals and reminds us of God's blessings over the years while pointing toward a present and future that are full of momentum and promise.

In 1962, returning missionary Cline Paden established a preacher training school in Lubbock with the help of West Texas church leaders. The school was initially named Latin American Bible School, having as its objective the training of Spanish-speaking preachers. The first class started with six students.

The following year the elders of the Sunset Church of Christ in Lubbock accepted oversight of the school. It was moved into the facilities of the Sunset church and was renamed West Texas Bible School. In 1964 the name was changed again to the now well-known Sunset School of Preaching (SSOP). Instruction was now given for both English- and Spanish-language preachers.

By 1969 the student body had swelled to more than 175 students. A number of teachers joined the staff in these early years to help instruct the growing numbers who came to be equipped. They included Ed Wharton, Bill Hatcher, Richard Rogers, Johnny Ramsey, Orlan Miller, Moises Perez, Lionel Cortez, Abe Lincoln, Tex Williams, Parker Henderson, Dayton Keesee, and John Green. In addition, the Sunset church added the East Wing and basement to its facilities to accommodate the growth. 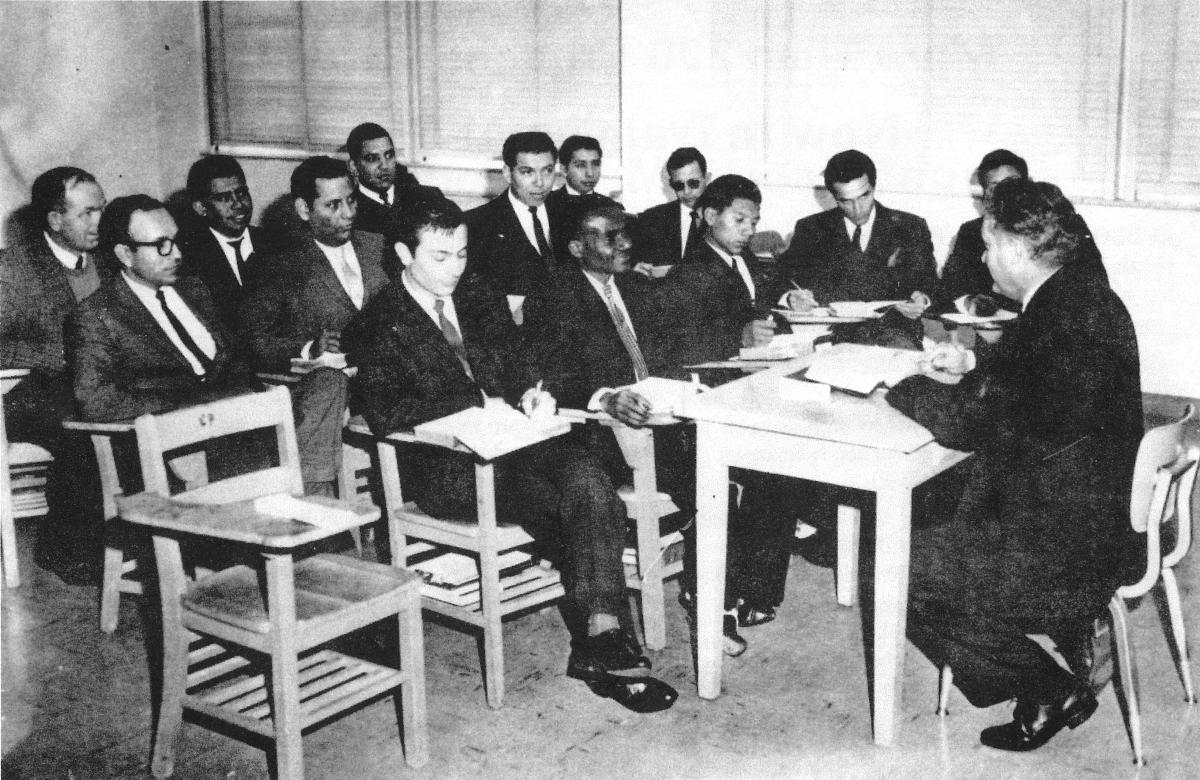 The 1970s saw the school extend its work into additional methods of ministry training. In 1973 the Adventures In Missions (AIM) program was started for college-age young people with Don Solomon later becoming the full-time director in 1977. The school began its Extension School department to offer SSOP courses via correspondence in 1974 under Virgil Yocham.

Later in the decade, the school graduated its first female students. The Deaf Program began in 1977 under the direction of Hollis Maynard. Spanish-speaking training continued, and departments were established for training in Slavic and Chinese languages.

During this time God worked to present the school with increasing opportunities in foreign nations. Materials from the SSOP Extension School were used in preacher training schools in places like Canada and Guyana.

In 1984 the school purchased a place for the training of missionaries in the heart of Mexico City – the famed "Pink House." The following year, groups of AIM and SSOP students participated in the first annual student trips to Mexico City.

The school's fourth decade was characterized by a flurry of growth and exciting new initiatives. In 1990 the Extension School started translating courses into a number of foreign languages. 1992 saw the introduction of the Small Church Growth Workshop and the establishment of a video studio for the school. The Senior AIM program was started in 1994, and in 1998 a planned effort commenced to develop international branch schools. 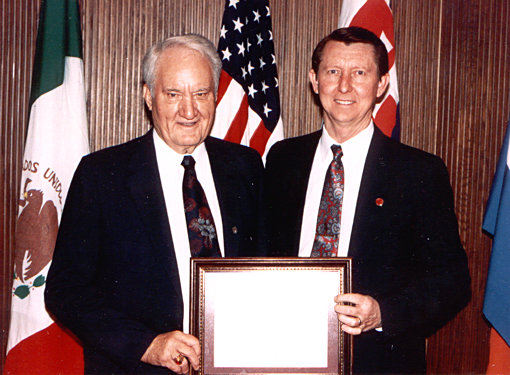 All of this growth in the school brought about a number of notable organizational changes. In 1993, Cline Paden "passed the torch" to Truitt Adair, who became Director of the school, while Cline continued on as Chancellor. The school's name changed to Sunset International Bible Institute (SIBI) in 1995 to reflect its growing worldwide involvement in God's kingdom. A reorganization followed in 1998 that structured the school in three divisions: Residential Studies, External Studies, and International Studies.

SIBI has launched into the new millennium with as much activity and hopes as ever. In 2000, SIBI started the Evening School program and also saw total enrollment at international Branch Schools surpass that of our Lubbock campus. The passing of beloved SIBI instructor Richard Rogers that same year served as a reminder of God's blessings and a challenge to press on. 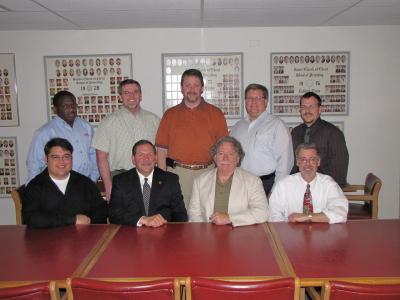 2009 marked the first year that Sunset was authorized by the State of Texas to confer religious degrees.  Eighty-nine alumni choose to upgrade their existing certificates from Sunset for a Bachelor of Biblical Studies degree. Additionally, nine students entered Sunset's Graduate Program in hopes of achieving a Master of Biblical Studies degree.  This two-year program is designed to allow a minister to continue his education while staying in ministry wherever that may be. Sunset launched a three-year, 12-million-dollar "Let's Go... Make Disciples" campaign in 2005.  The campaign goal was reached and surpassed.  Gifts given totalled $13,070,894. Renewed by this support, Sunset continues its tradition of using its past blessings to launch into a future filled with kingdom growth and world evangelism.

2012 brought 50 years of ministry training from Sunset International Bible Institute. The school celebrated throughout the year and marked the occasion by setting up a special memorial "Ebenezer" stone in the newly completed Missions Plaza.

In 2019, Tim Burow became the 3rd president of Sunset International Bible Institute. Tim previously served at Sunset as the Dean of International Studies.

Sunset International Bible Institute continues to grow through the blessings of God. New training programs are underway and new innovations continue.  A more complete history of the first 50 years has been written by Truman Scott entitled Preach the Word and is available through the Sunset Extension School store. To keep up with all that is happening, at Sunset, subscribe to receive Lifeline by email.

"...So that in all things God may be glorified through Jesus Christ, to whom belongs the glory and dominion forever and ever. Amen." 1 Peter 4:11